Will The US Housing Market Crash in 2023!

Alarm bells are ringing for American homeowners, who say rising mortgage rates scare away buyers and falling prices deeply affect sellers. Real estate experts say the housing market slump will only get worse, and homeowners should prepare for a terrible 2023. 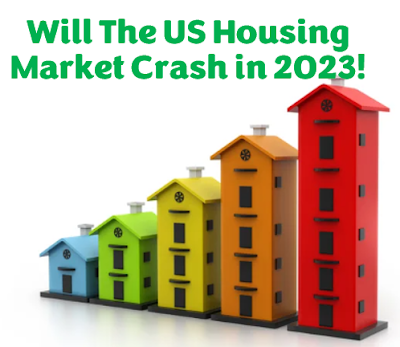 Will The US Housing Market Crash in 2023!

Property values are set to drop by double digits early next year, and after that, prices will overshoot straight down. The Fed’s historically low interest rates that made mortgages more affordable over the past decade also caused home prices to jump almost 95 percent between the first quarter of 2013 and the second quarter of 2022.